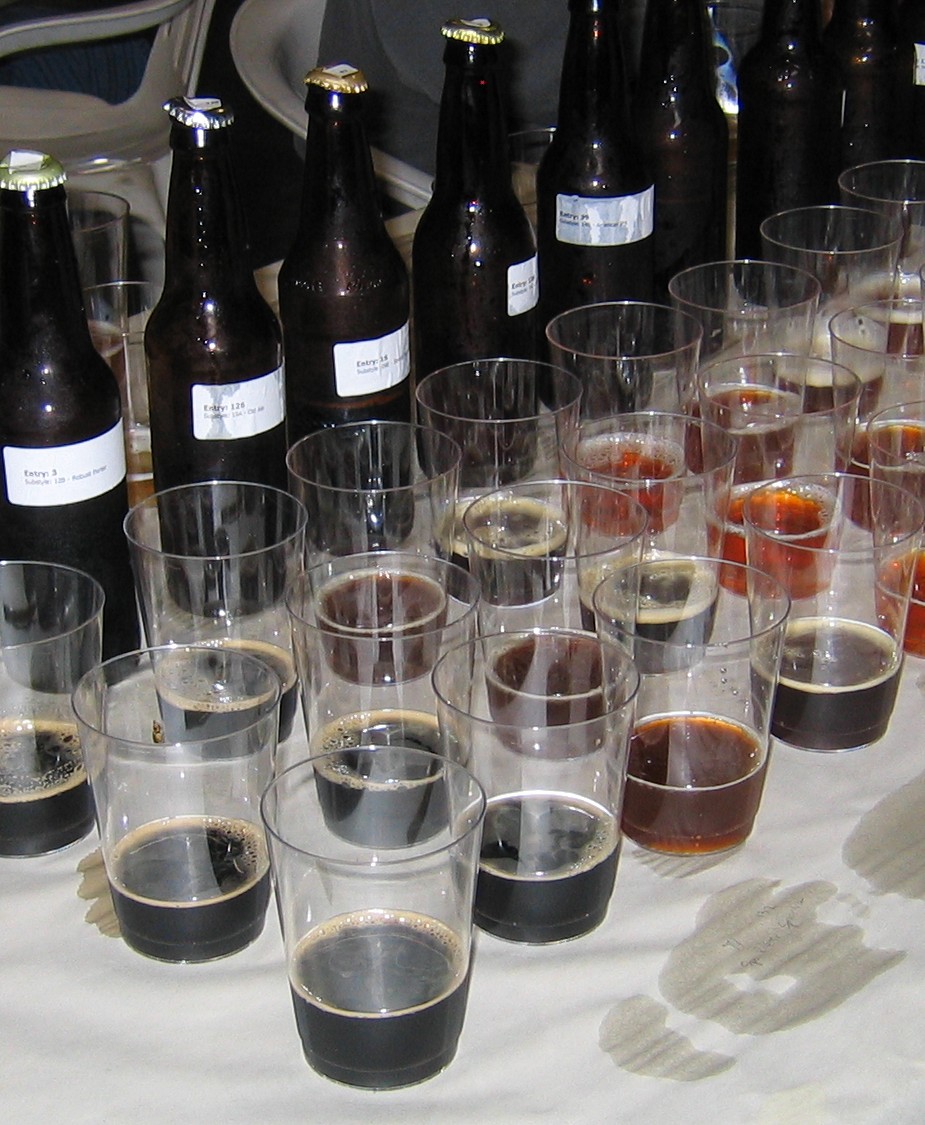 This competition provides a venue for Washington brewers to compete locally and receive high caliber of judging. It is open strictly to Washington brewers and leverages trained judges with a focus on providing feedback tailored for the commercial community. Judging is be conducted using the nationally recognized Brewers Association style guidelines.

The 2022 competition is held in September/October with medals will be provided to 1st, 2nd, and 3rd place winners and special awards provided to breweries with many winning beers. Winners are announced and medals awarded at a ceremony aligned with a major beer event (like the Washington Brewers Festival or Washington Craft Beer Summit). The competition is run by the longest running organizers of the largest beer competitions in the Northwest. With Master Judge certifications, the organizers bring the best of Washington's judging community to celebrate the best of Washington's beers.

The open registration period is held in July.  Details on entering can be found here.

Get ready to recognize the best of Washington's excellent craft beers!